When it came time to sew this dress together, I was thinking about the funny experience I had at the 25th SAGA Convention in Atlanta, years ago.

Before leaving for the USA, I was prepped on customs. Be aware, I was told, that folks in the USA, particularly in the south, are very religious. Plus that, they have a funny accent.

So off I went and took several classes at the convention and the one I was thinking about for this project, was the class I took with Cindy Foose. It was all about embellishing.

We spent better part of the morning trying out different stitches and techniques, having a great time learning from such a delightful and wonderful expert, complete with a funny accent, just as I was told.

Later that morning, she suggested we take a short break and when we return we would do hymns. Hymns? Oh, no!! I can't remember the words let alone the titles of hymns, I thought to myself.
I need a hymnal. Maybe she would accept a Christmas Carol instead, I thought. Or I could fake it. I could pretend I was singing an Inuit hymn. No. That won't do, I continued in my state of sheer panic, I just better come clean.

Skulking back to the class, she brought out some dresses and pointed to the bottom. It all became clear. HEMS! She way saying hems! Phew.

Referring back to that class and that lovely lady, I made a double tucked hem on this dress.

Unfortunately, I didn't have 8 matching 8mm buttons. Living in the middle of nowhere, it's difficult to find sewing supplies. Waiting for an on-line order, just wasn't going to work for this project.
I came up 8 buttons that sort of matched. Dear husband, with the 'perfection eye' couldn't spot the mismatched ones, so it passed the test.

I also whipped some floss around white piping to add colour. Using Tiger tape, I whipped 3 strands of floss every second black line.

Hymn, hem. It does sound the same spoken with a southern accent.

Actually, when the Queen is about to speak, she clears her throat saying 'him, him, him'. Well, it at least it sounds like she's saying 'him'. She has a funny accent too!
Posted by Deb at 8:31 AM 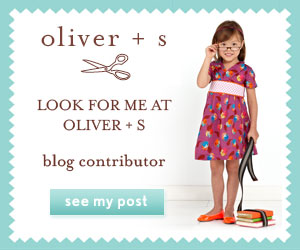 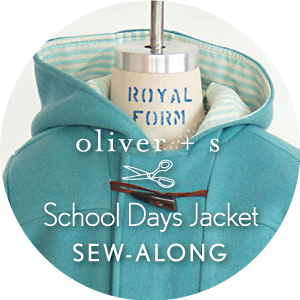 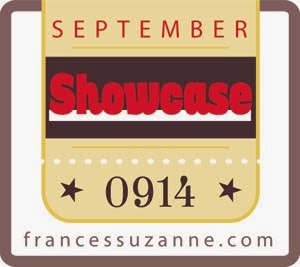 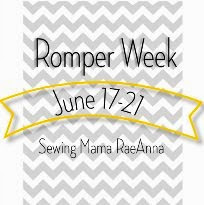 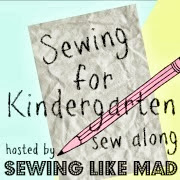 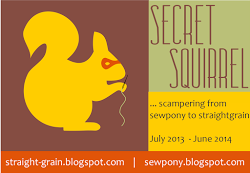